We woke up early and fully rested. After coffee we started walking towards Estella. The route was nice, with old bridges and old towns here and there. We arrived around 12h30, way earlier than we had planned. So early that after lunch, after considering how far were the next towns (20~25km) we decided to go for it. It was challenging, but what we needed after the break and the slow days from before. 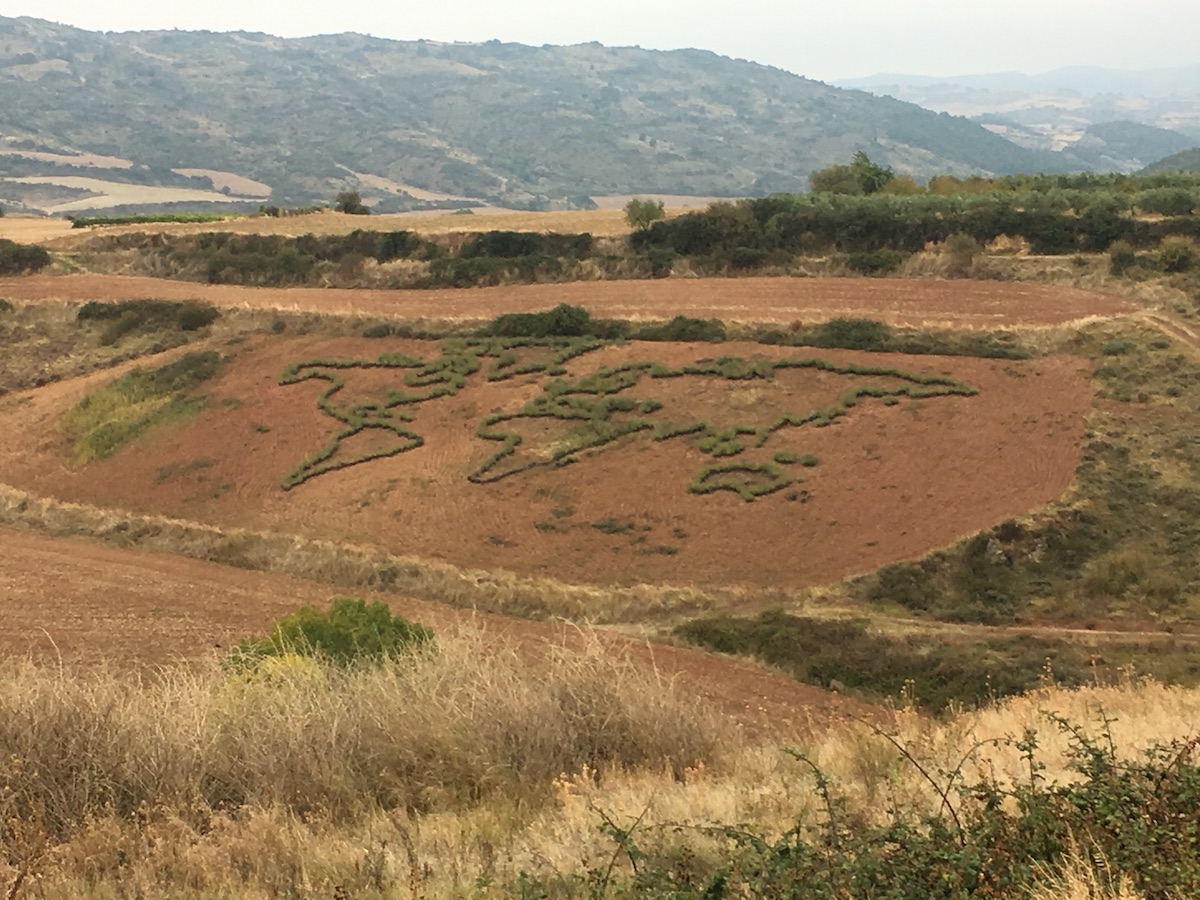 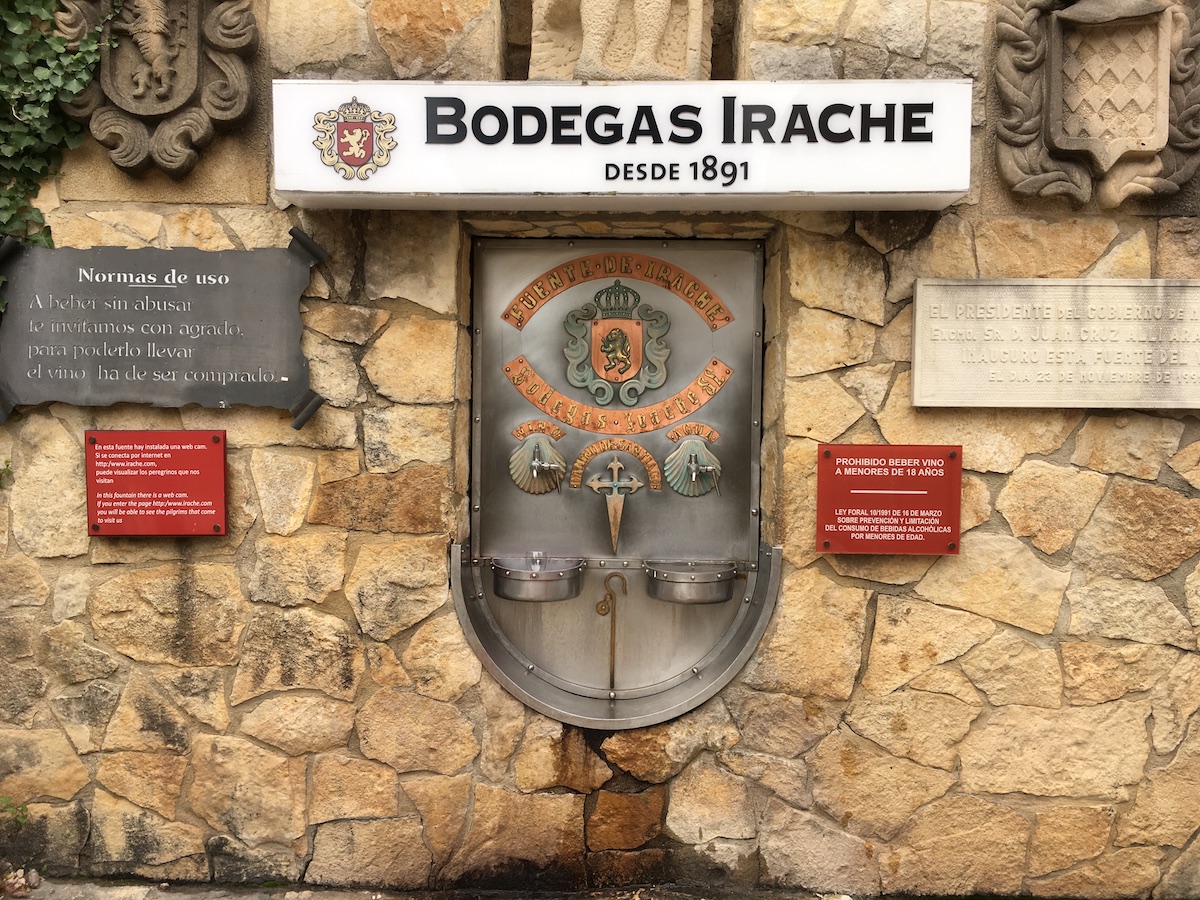 You can see the whole world! Wine!

Right after Estella, we found the famed wine faucet. We drank a little from it, because well, free wine! But since we had a lot to walk, we didn’t stay there long. The afternoon walk was enjoyable and took us through forests, hills and fields! After a little while I started feeling very good and energized so I took off. After a while I realized I lost Loïc: I tried waiting for him a few times but he was nowhere to be seen.. So I decided to walk all the way to Los Arcos and wait for him at the albergue.

I arrived around 17:30, earlier than expected, but not early enough for my legs and feet who were starting to let me know they were not happy with walking so much in a day. I checked into the albergue first thing, then found Loïc. He had ran into the pilgrim from Hungary that we had met two weeks earlier in France, Zoltan, and decided to spent the night outside with him and his friends, Manu and Stephan. After dinner with Jens, it was time for me to rest. 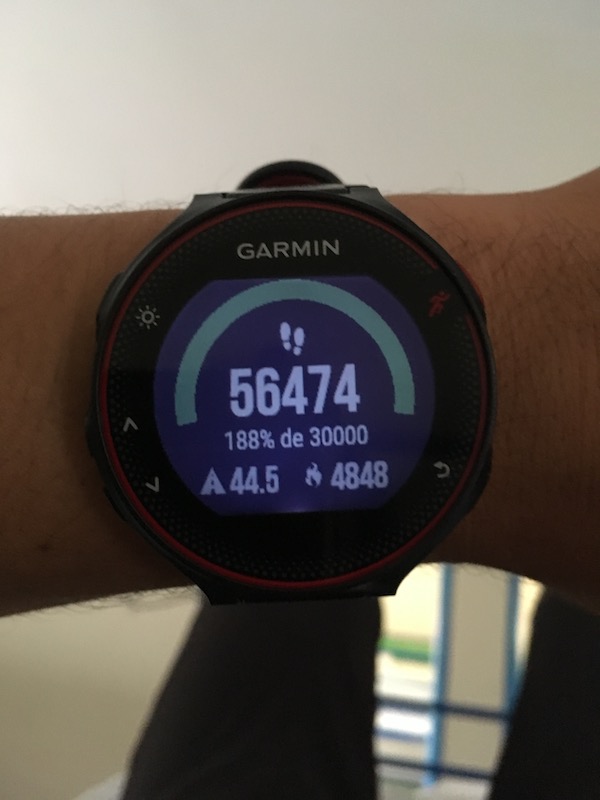 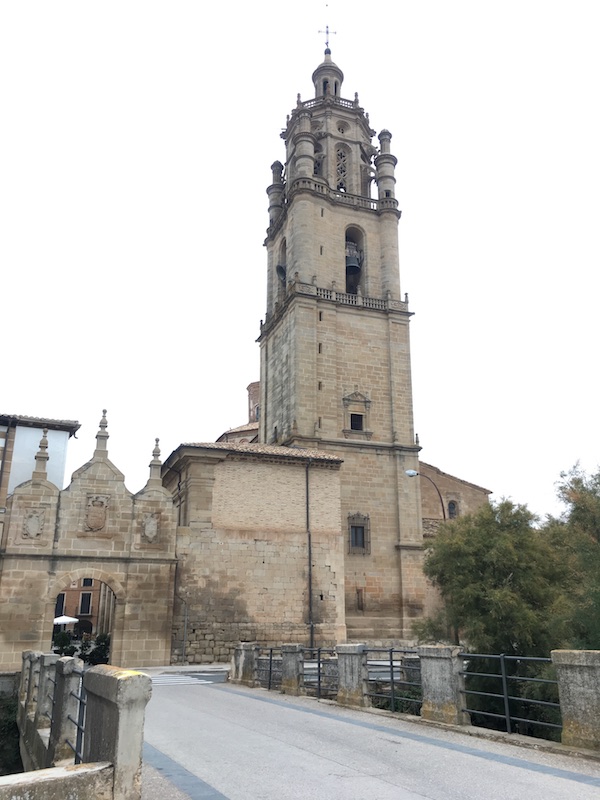