I cannot overstate how good it feels not to have to wake up early. Most of the albergue make you leave before 8h, but since I was in a hotel room I had no such restriction, and I took all the time in the world that morning. I still felt a little bit of pain in my leg and I was a little bit sick, so I was set on staying there the whole day to rest and not let myself fall sick once more, especially so close to the end.

Jenny was with the irishmen as well. I had met her first right before León then saw her every now and then. Turns out it was her birthday that morning, so I had a glass of wine right after breakfast! It could only help me feel better and fight my cold, after all. 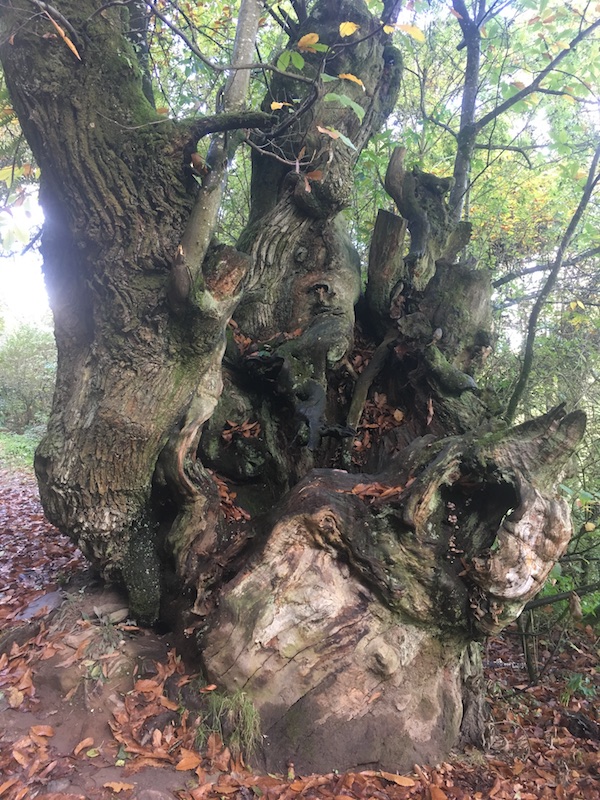 At some point I left the hotel and wandered around town until I ran into Christian, and then Saula and Krista. We had finally caught up for the first time since I left them after the Brice drama. It seemed that Krista wasn’t feeling much better, at least not that day: she was once again tired of waiting on people and wanted to move on.

So I walked with her to the next place, Barbadelo. She wanted to go further but with the night falling and the rain starting again we stopped there. She really seemed on edge that day, annoyed by everything and everyone. Not the upbeat girl I remembered, but I guessed that she was having a bad couple of days and decided not to add up to her annoyance.

Anyway, we were only 108Km away from Santiago. A little voice inside my head told me that it could be done in three days if I didn’t slack off…